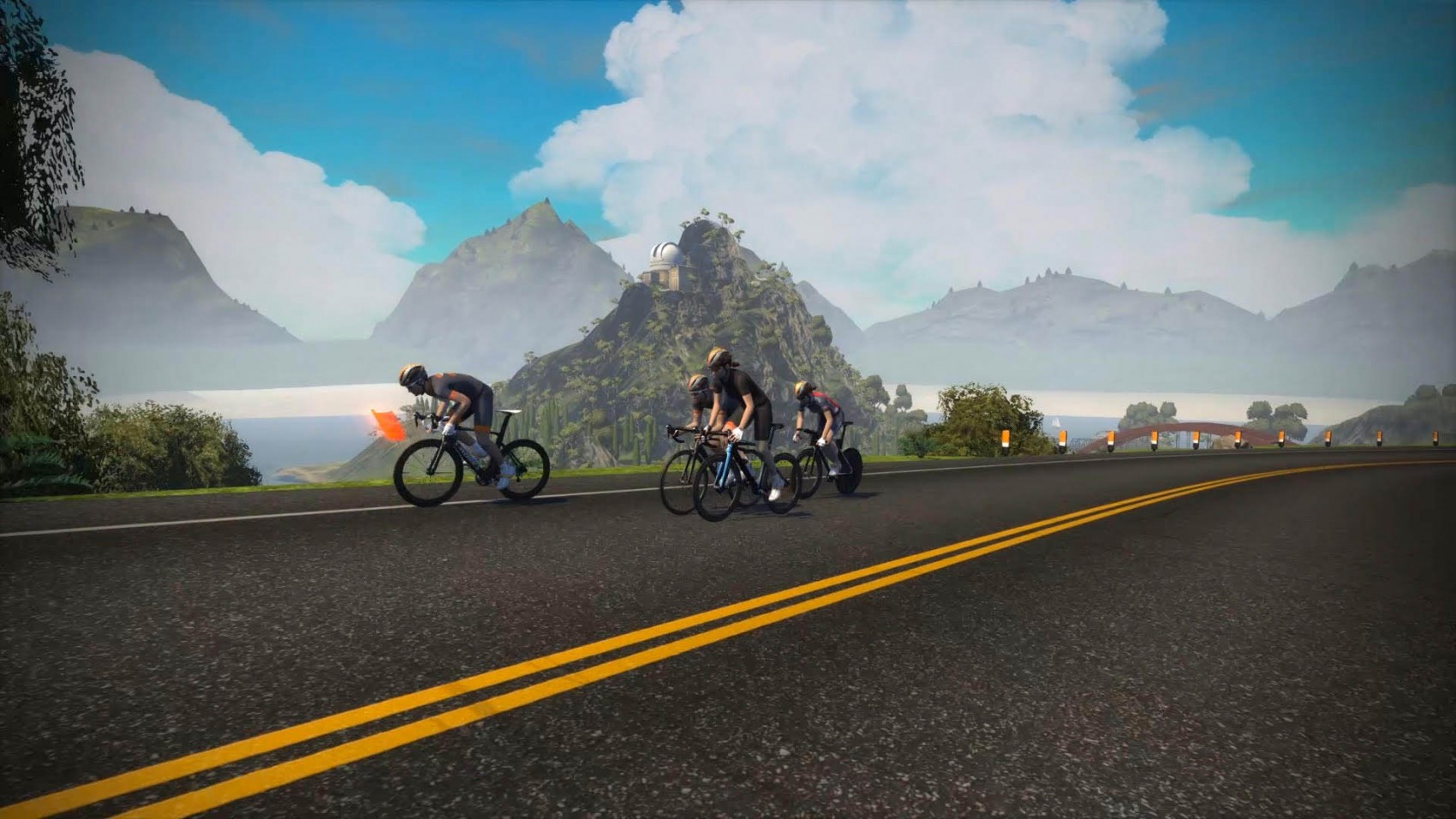 After an extensive beta testing period, Zwift has announced the launched of an iOS mobile app version of its software, so Zwifters can take their training virtually anywhere with them now.

The new mobile app is being offered on a 7-day free trial period, which carries only a $10 a month membership thereafter.

As indicted however, the app is only available for Apple iOS phones 9.0 or later (i.e. iPhone 5S or later), which must be used in conjunction with a bluetooth compatible trainer, power meter or speed sensor.

The app can be downloaded free through iTunes here.